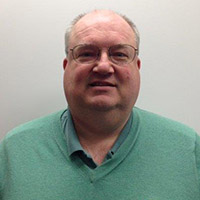 In part I we were talking about UPSes.  In part II we are going to continue our MDF/IDF UPS theme.

I want you to physically audit the power situation in your MDF and IDF closets.   Specifically, I want you to look for the following:

In part III we will continue our discussions as to what your plan b and plan c power strategy should be.