On September 6, 1979, my father and I entered the world of business opening our first store in the region dedicated to personal computers. I was 17 and had just left for The University of Texas, Austin after helping my dad set up the store. I left him to run it while I was in school.

Around October my dad hired this guy named Bob Knapp to work here. A little over a year later Bob and I were running the company. A year or so after that we were one of the first 16 companies in the US to get the ability to sell the new IBM PC.  I was 19 when I did that IBM presentation with Bob in Atlanta. Avis wouldn’t rent me a car. IBM never asked how old I was. We started with a simple premise. If the software was provided to make personal computers actually do things that clients wanted to do, and we provided excellent support, clients would buy computers from us. 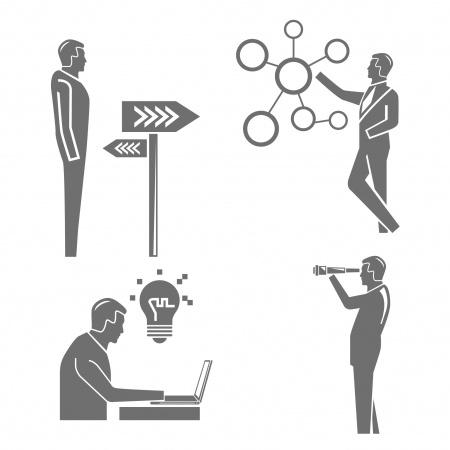 It is a long way from having serial number 3198 (sequential) of the first Apple II. I was there at Moscone Center at the West Coast Computer Faire in San Francisco in March 1980 when this industry started to really form. I was literally sitting next to the very quiet Steve Wozniak (co-founder of Apple) in his buttoned, V neck, grey sweater looking exactly like the HP engineer he was and staring at Steve Jobs 3 feet in front of me in his sandals, flannel shirt, and jeans full of holes discussing how totally cool it was to own a computer company. That is where I first heard of and saw this tiny little company called Microsoft from Scottsdale Arizona with a single product called BASIC.

VisiCalc was the first game-changer application that came along. Then this guy showed up one Saturday afternoon with a software product called Lotus 1-2-3. He wanted to load it on one of our computers to show his relative who lived in the area what he created. We had the first Apple floppy drive on the East coast. We had the first PC network (Corvus Omninet) with its blinding 760kps network speed. We saw the first Davong 5MB hard drive for the IBM PC which was so hot and big you could fry an egg on it. I remember sitting in NYC in 1984 waiting for the introduction of the Apple Mac. Bob and I already had an Apple Lisa which was the precursor to the Mac so we already understood the graphical environment. I remember loading Microsoft Windows 1.0 and Microsoft Word 1.0.

Working alone and with IBM we were behind most of the first computers and networks in the schools in the region up and down the Hudson Valley. Bob and I were there for the beginning of this technology revolution.

I believe our “hands-on” technology experience of actually using the technology we sell and support, plus the great support we provide are the cornerstones to our success over the years. We understand it because we actually use it. We care deeply about our clients. We have an outstanding set of employees and very experienced technical staff.

That is no different than that very first day with three guys sitting in a tiny storefront talking about SuperText, VisiCalc, and the amazing Apple II. We’ve seen the fads and the hype. We’ve also seen what works. We’ve seen vendors and competitors come and go. For 42 years we’ve been there. 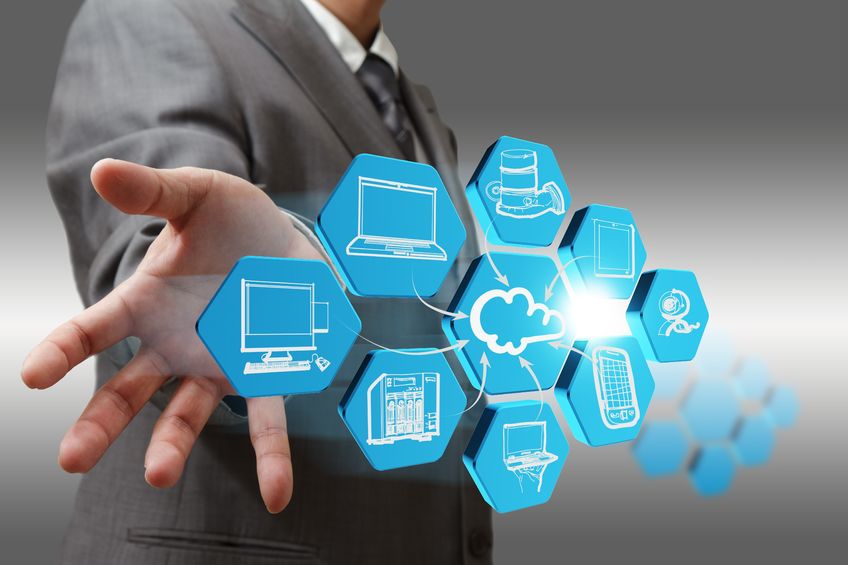 Moving forward CSI will be there in the manner our clients have become accustomed to. We have expanded our offices to provide space for more technical staff including an on-site classroom to expand our training offerings. We’ve upgraded our systems and tools to provide improved monitoring to be even more proactive in what we do. We’ve added blogs to our website to share technical and business information with our clients in a more timely manner. We continue to invest in training to be on top of the next wave of ever-changing technology, sorting out the hype from the promise and sifting through The Cloud, LAN, WAN, SAN, virtualization, disaster recovery, and the myriad of other technologies that didn’t even exist 30+ years ago.

To our existing clients, I would like to say thanks! We have done a lot together. If you are not presently a client, we’d love the opportunity to share with you what we’ve been up to for over three decades and the successes our customers have had working with us.